Planning permission has been granted today (20 September) for the second phase of Great Yorkshire Way which will complete the link between the motorway network and Doncaster Sheffield Airport.

Coordinated by Doncaster Council and funded by the Sheffield City Region Investment Fund, the second stage of this regeneration route will create a one mile connection from Bawtry Road to Hurst Lane.

Commenting on the Planning Committee’s decision, Mayor of Doncaster, Ros Jones, said: “I am delighted we have reached the next stage of this key regeneration project. The final section will enhance the remarkable transformation this link road is having for Doncaster and particularly our international airport.”

Great Yorkshire Way opened earlier this year and the three mile link from junction three of the M18 to Parrot’s Corner at the A638 Bawtry Road has significantly reduced congestion in the south of Doncaster, cut journey times to the airport and has seen major private sector developments flourish. People across the borough and beyond are benefiting from the new road.

The £500million iPort already has Fellowes, Amazon and CEVA confirmed as tenants.

Harron Homes are building new homes at their Heatherfields development on the former Rossington Colliery site and sales are going well.

Mayor Jones, continued: “Great Yorkshire Way has already been the catalyst for significant levels of private sector investment which is delivering the expected new jobs, growth and homes for Doncaster and Sheffield City Region. These major economic benefits will continue to be realised with the completion of this major infrastructure scheme.”

“The benefits of this scheme are already evident with Flybe opening a brand new base serving 10 destinations, including major European hubs, Paris, Amsterdam and Berlin, and incumbent airlines Thomson and WizzAir continue to go from strength to strength.

“We are looking forward to seeing this project getting underway and to bringing the airport even closer for our passengers.”

Construction of the second phase could start towards the end of 2016 and be completed by late 2017.

People can find out more about the scheme at: www.doncaster.gov.uk/greatyorkshireway 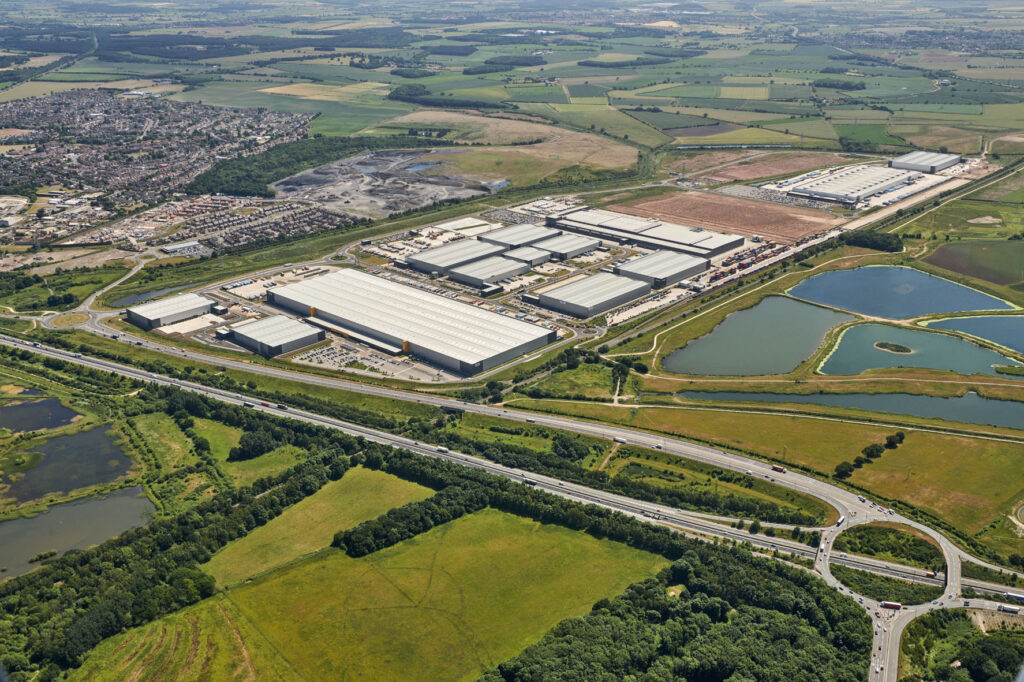 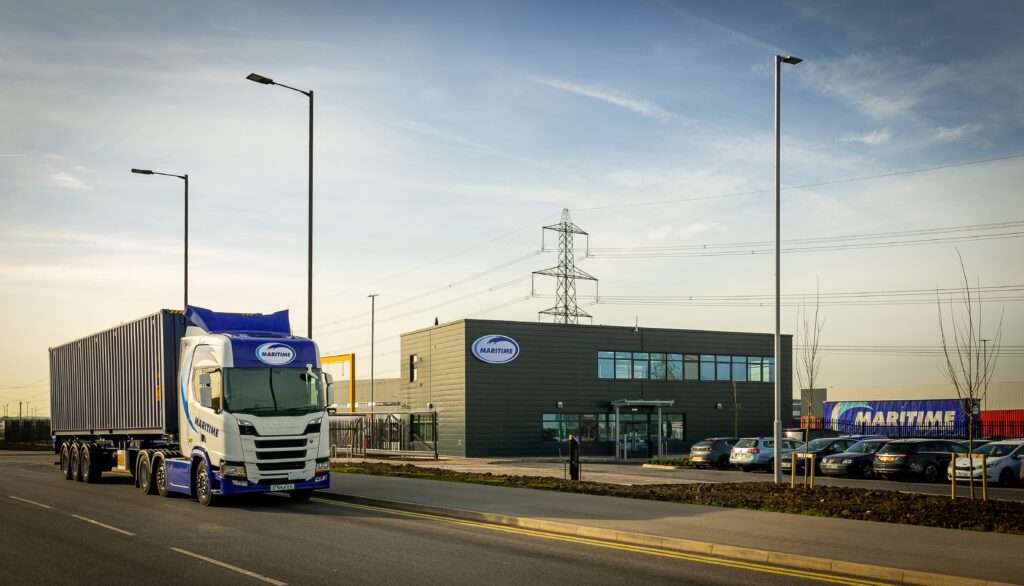 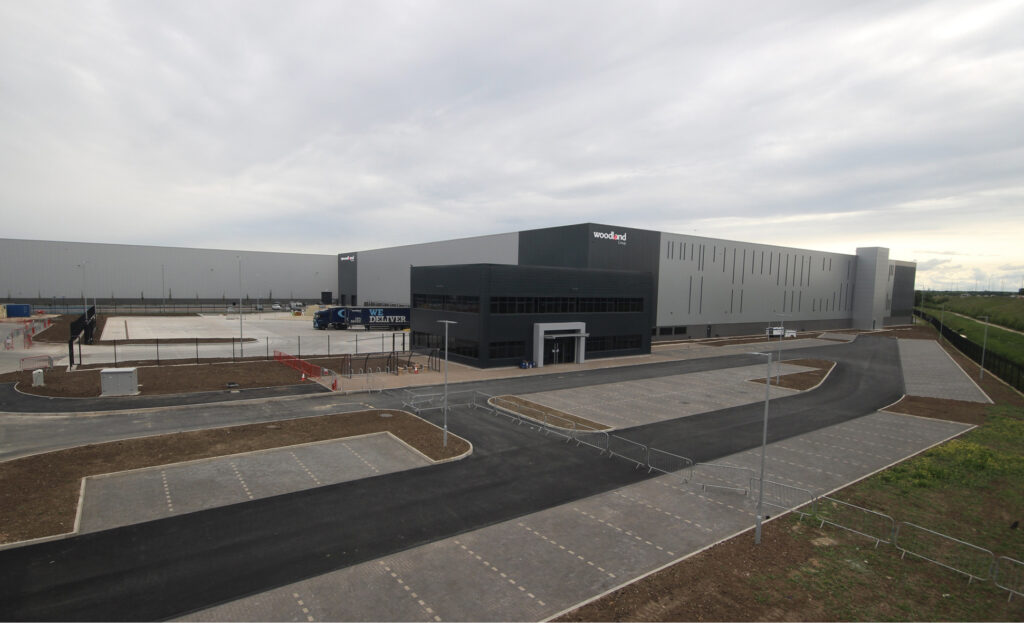